Our mission is to provide alternative colored German Shepherds of the highest quality both for assisted living supoort and as loving family pets, through ethical breeding practices and superior training methods while prioritizing health and temperament. 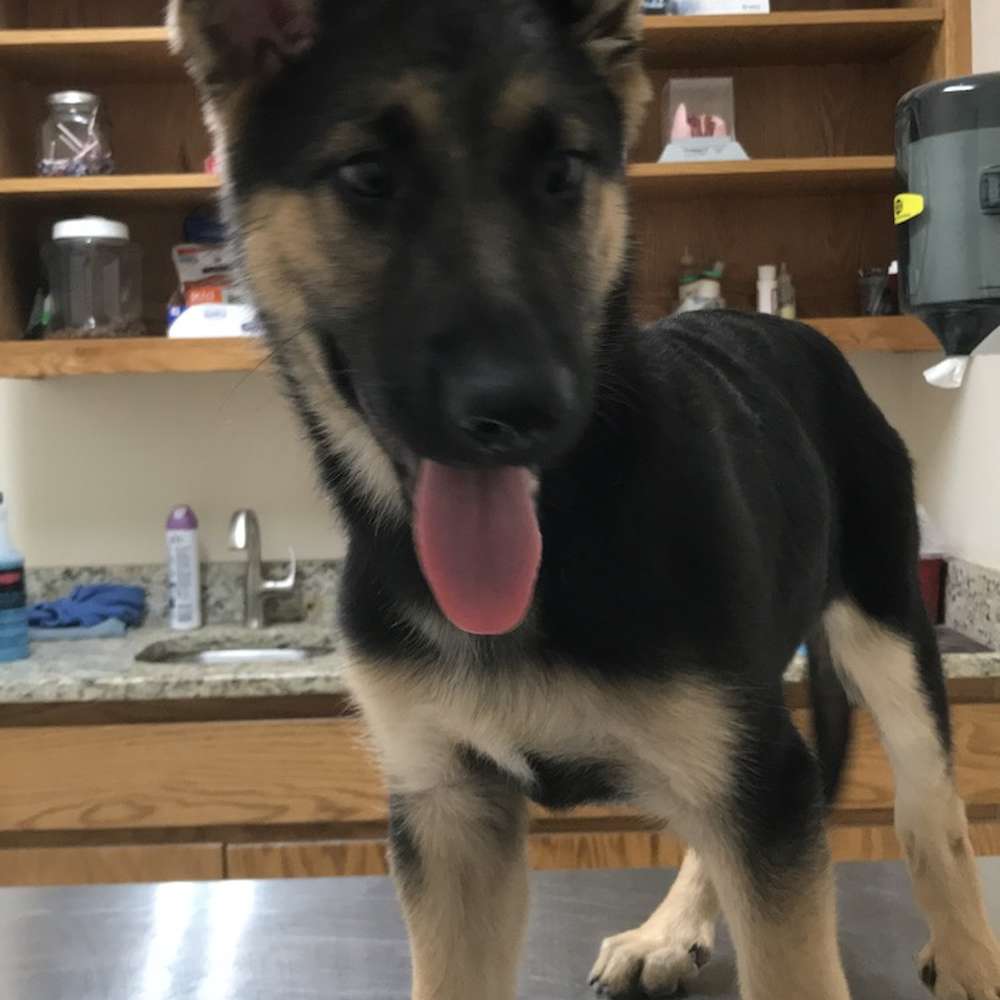 Never have I seen such obedient dogs. Amazingly fast learners. Vice & Virtue has given me more than my best friend. There is constant contact, advice and genuine concern over my pups health. 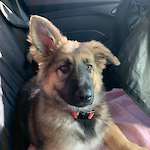 Love love love the panda puppy we got out of Galaxy’s litter! She has so much drive and is so well behaved 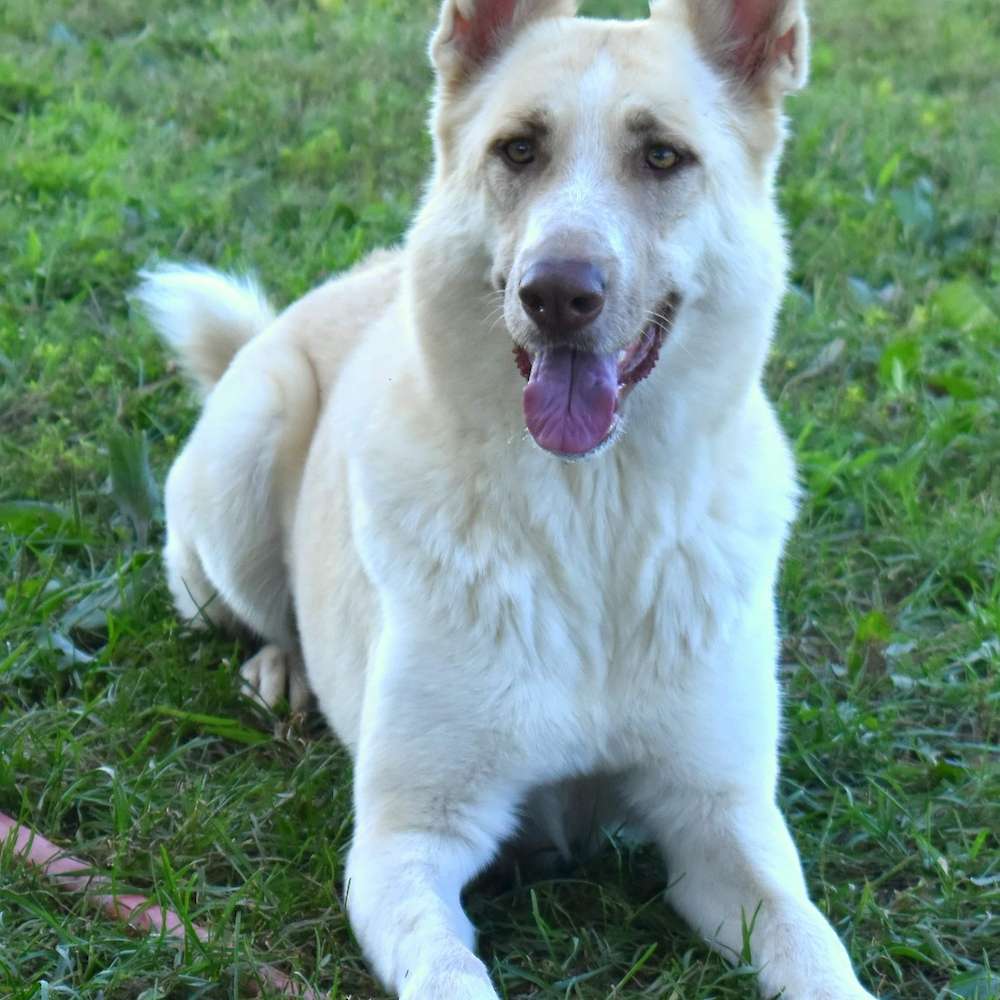 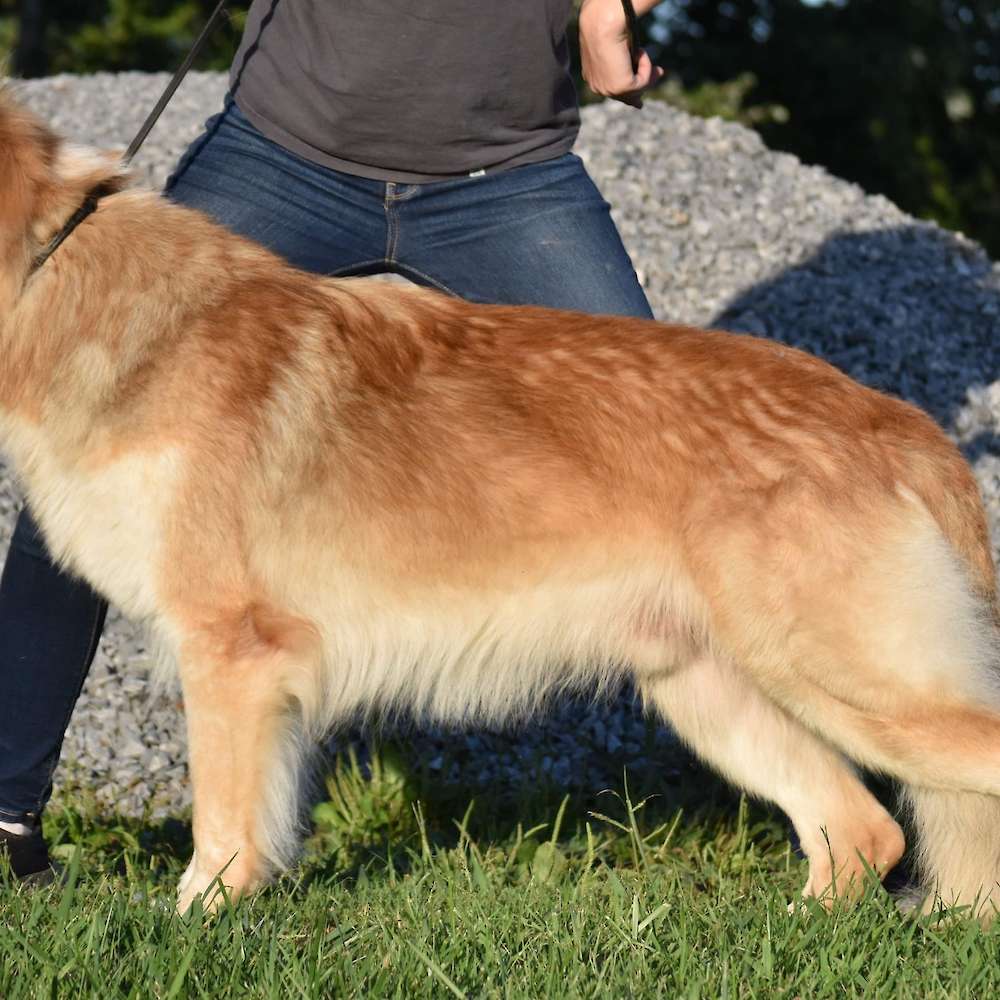 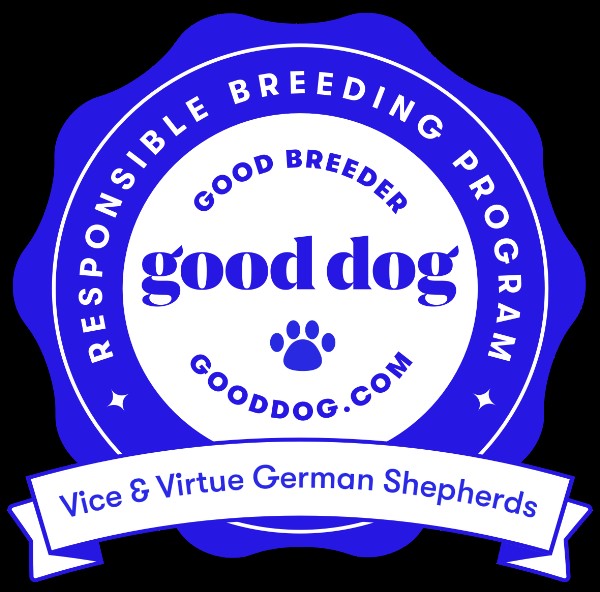 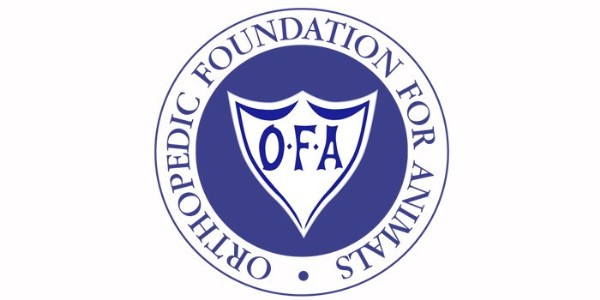 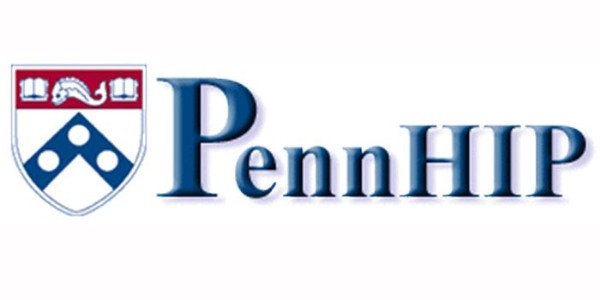 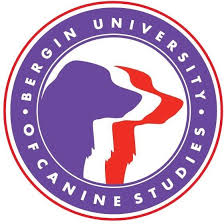 ©2018 BY VICE AND VIRTUE GERMAN SHEPHERDS.